The Citizens Assembly of South Tyneside, or CAST for short, aims to “provide an independent, inclusive and democratic voice for the diverse community” of our area, is up and running after a successful launch event.

In response to a call for support that struck a chord in diverse community groups, some 40 people gathered in the Learning Room at South Shields Museum and Art Gallery on October 26. Nearly everyone decided to become founding members of CAST.

CAST co-organiser Dru Haynes explained how a non-party political, community organisation could be a powerful way to bring together and strengthen local campaign groups. This could be done by forming working groups to research and develop strategies on the economy, the environment, health and that of the needs of older and young people

During the summer the trust closed the Special Care Baby Unit and and went to a midwife- led maternity unit. The paediatric A&E closes at 10pm with some key staff not having the relevant training that was promised in the proposals during consultation. This was addressed after the changes.

Real Democracy Movement writer Paul Feldman shared findings from a recent large-scale survey. It revealed that 64% of people in Britain believe “the system is rigged to the advantage of the rich and powerful”. With 14 million people living in poverty, gross inequality was rising and the system could not solve the most basic problems of life. 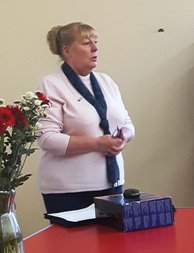 Citizens’ assemblies were a key way to develop direct, participatory democracy to address the sense of powerlessness experienced by 47% of the population, he explained.  Founding a truly independent local assembly was a pioneering move that could inspire others around the country. It could campaign for a citizens’ convention to draw up a new, democratic constitution. 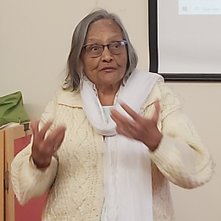 Speaking from the floor Labour councillor Angela Hamilton was angry that the South Shields council took decisions without giving the majority of the councillors the information they needed. “It is definitely not democratic as it prevents Councillors from doing their job of effectively representing residents,” she said.

The extraordinary 85-year-old Dr Shobha Srivastava, who in 2017 received an MBE for her work in the South Shields community, spoke about the importance of bringing ethnicities and groups together. She invited everyone to join in Diwali celebrations that evening.

Delwin ” del ” Thoburn, a resident at Anchor Housing, spoke powerfully about the need to be determined in achieving CAST’s aims.

David Francis, South Shields Green Party councillor, welcomed the formation of the Assembly in a message read out to the meeting. “The current system is not working and we need a new approach. A truly representative Citizens Assembly is particularly needed at this time to address the national and local democratic deficit.” Francis recently proposed the engagement of an Assembly as part of a Climate Emergency motion at the last council meeting, but that part had been removed by an amendment.

Tracey Stephenson explained how by setting up working groups on key issues, the Assembly could take advice from specialists in different fields in order to develop well-informed and effective strategies. In response most present came forward to be part of working groups on the local economy, environment, health, the needs of older people and a young people’s group on communication and social media. The meeting unanimously endorsed a draft constitution subject to amendments and some 25 people signed up to became founding members.

Planning group member Callum McHaffie explained that until now, CAST depended entirely on supporters and members to cover the cost of venues and publicity material.

CAST has applied for funding to a charity and hoped for a positive outcome. Its accounts had be transparent and a treasurer would be appointed. 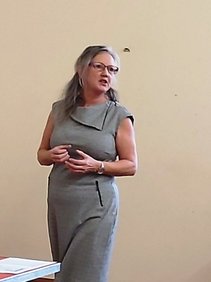 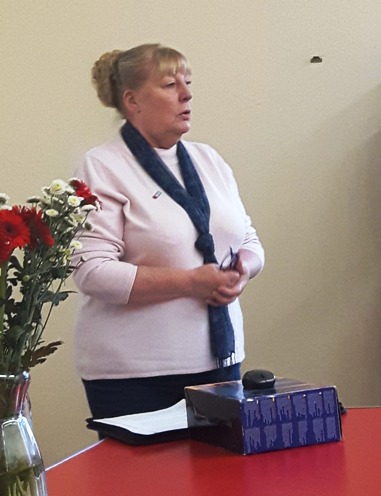 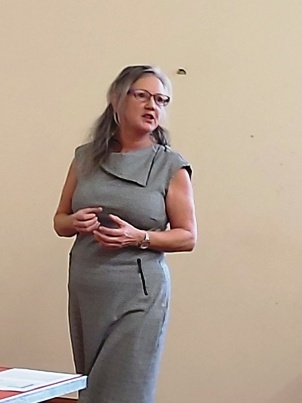