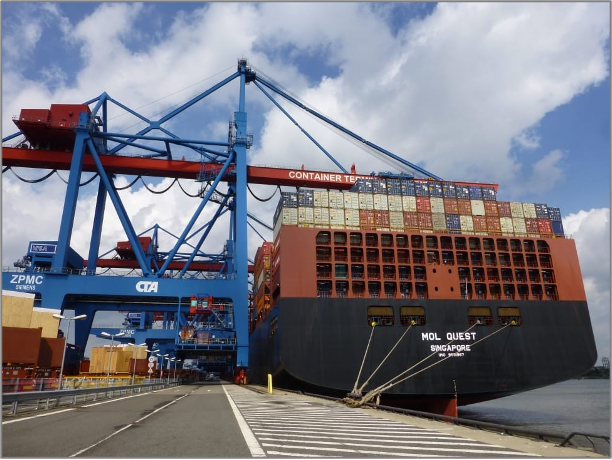 On 3rd March, Chancellor Rishi Sunak announced the location of eight new ‘freeports’ - special economic zones with different rules to make it easier and cheaper to do business to boost the UK economy. But what exactly are they and what benefits do they offer? We’ve pulled together a quick overview for you to get you up to speed.

In general, they are areas around shipping ports or airports where the usual tax and tariff rules do not apply. Goods in freeports can be imported, manufactured, and exported without being subject to checks, paperwork, or tariffs. For example, raw materials could be imported, made into whole products for export without any charges being paid - taxes are only paid if the goods leave the freeport zone. There are approximately 3,500 freeports around the world with about 80 located within the EU. They’re not a new idea - there were seven freeports operating in the UK between 1984 and 2012 but why are they being brought back?

All of these factors can help to raise the profile of a region and increase manufacturing, jobs, and investment in less affluent areas. Sounds good? Indeed. However, don’t forget…

Whatever your view on freeports, the Port of Tyne, despite submitting a bid, was not among the eight announced. Teesport is set to become the freeport in the North East and the largest, spanning a huge 4,500 acres - the equivalent of 2,550 football pitches. Will it deliver? Only time will tell.

Still unsure? Check out the links below