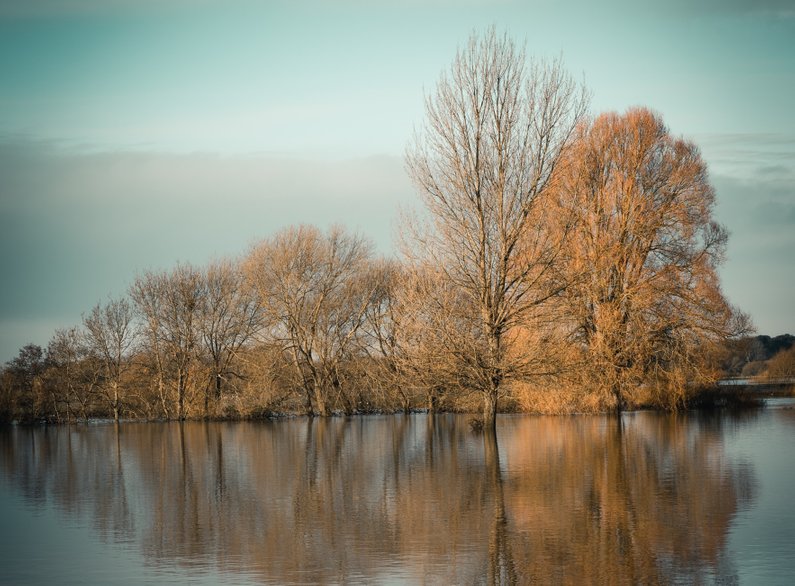 Each month, our section, 'What is...?' will take an unbiased look at terms often used but never really explained. This month, the 'big four' talking points...

Floodplains are generally flat areas of land next to a river or stream. Why are they important? They are natural flooding outlets for rivers, provide a habitat for wildlife and are usually very fertile agricultural areas as floods carry nutrient-rich silt and sediment and distribute it across a widearea. Is it a good idea to build on them – your call!

Many of our traditional sewage systems are already at capacity. Given the predicted increases in development, demand and climate change on our aging infrastructure can only result in increasing our risk of surface water flooding. What do you think?